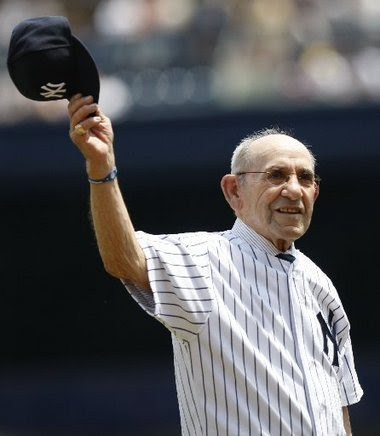 The Future Ain't What It Used to Be
Posted by Unknown at 6:34 AM No comments:

People are going to die from medical malfeasance, but what the hell? Give the assholes another chance.
Posted by Unknown at 6:25 PM No comments: 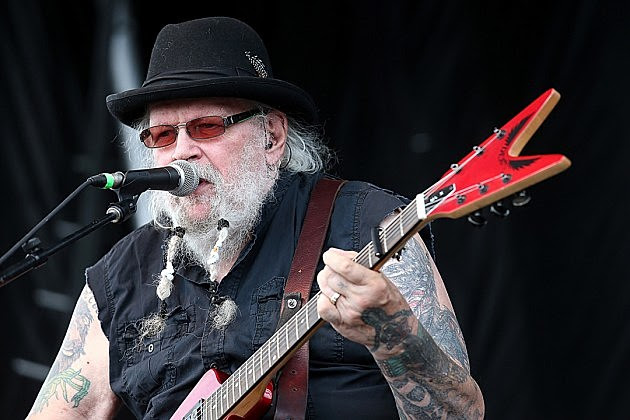 
Guess ya just can't keep it all.
Posted by Unknown at 6:05 PM No comments: