Simon, the Giant rabbit, was frozen to death in a United Airlines holding facility in Chicago.

"An airport worker said that the animal, who was expected to grow to be the world’s biggest rabbit after his father Darius grew to 4ft 4in, was ‘placed in temperatures of 0 to 2 degrees by mistake." 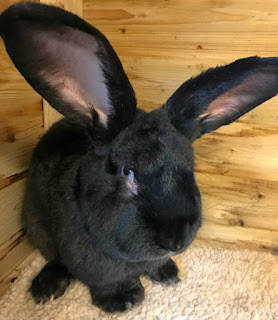 When one is too stupid to take care of a rabbit, one is tooo stoopit.
Posted by Unknown at 9:41 AM No comments:

SANTA BARBARA, Calif. -The Santa Barbara County Public Health Department released an inspection report into the investigation of Allen Thomashefsky, the Santa Barbara doctor accused of malpractice that lead to several patients contracting Hepatitis C.
Health officers made three visits to his office on 2320 Bath Street over a period of three months.
Thomashefsky specializes in "regenerative injection therapy" and sports medicine.
The report found that during an unannounced visit to Thomashefsky's medical practice by health officials, the physician did not wash his hands prior to an injection procedure. "When questioned, the physician stated that the sink was in the kitchen, he didn't want to walk back and forth, and believed his hands were clean," the report says.
He also reused syringes to inject patients with multi-use vials. Needles were changed.
According to the report, the physician did not wear gloves during the procedure either and when asked to wear gloves, he replied, "He has been practicing the same way for over 30 years and has never had a patient report any problems...The physician declined to wear gloves and used bare hands during the procedure."
Furthermore, the investigation revealed that the receptionist, who had no medical training, has a significant role in processing all specimens for re-injection. Syringes with patient identifying information were never labeled. "When asked how the receptionist ensures that patient syringes aren't inadvertently switched, she stated that she just keeps them straight," states the report.
Some corrections by Thomashefsky's practice had been implemented since the first announced visit by health officials. This included the use of a new syringe to enter a multi-dose vial, multi-dose vials were all dated, and a one-page infection control protocol was in the process of being written. However, infection control breaches continued according to the report:
We have obtained a full copy of the report. To read it, click here.
The California Medical Board continues to investigate this case, and could still take action against Thomashefsky. He is scheduled to go in front of the Medical Board later this week. A completed investigation report is expected in November-December 2015.
Thomashefsky corrected the problems. He was cleared to re-open his medical practice in Santa Barbara in September.
Public Health Officer Dr. Charity Dean said there were so many violations, it's hard to tell how his patients were infected with Hepatitis C.
"There were multiple infection control breaches. There were multiple potential ways the Hepatitis C virus could have been spread. Could have it been through reuse of a syringe? Maybe. Could it have been through contamination of clean and dirty areas? Maybe. I don't think we will ever know," Dean said.
Copyright © 2015 NPG of California, LLC

If this idiot ran a restaurant, he would probably not have been allowed to re-open and assault more customers.
Posted by Unknown at 9:19 AM 1 comment:

The Future Ain't What It Used to Be
Posted by Unknown at 6:34 AM No comments:

People are going to die from medical malfeasance, but what the hell? Give the assholes another chance.
Posted by Unknown at 6:25 PM No comments:


Guess ya just can't keep it all.
Posted by Unknown at 6:05 PM No comments:

Vox has an interesting article pointing out the relative hawkishness of the American public vs. the International Relations scholars. Below is the graph: 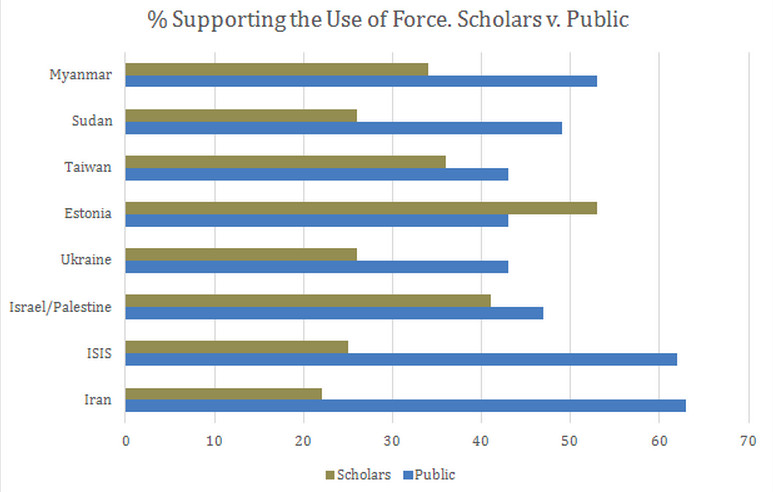 It seems we have learned very little from 20 major wars, according to George Carlin. 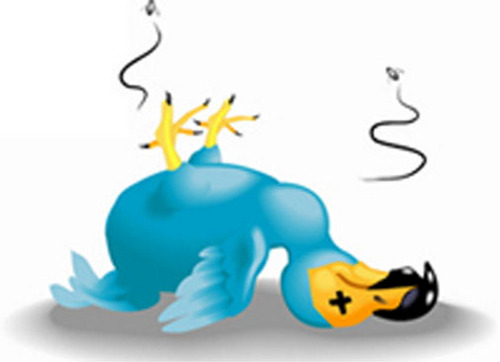 Posted by Unknown at 9:26 AM No comments:

by Dylan Matthews and Estelle Caswell on August 11, 2015

There is a gun for nearly every person in America. The overwhelming majority of people who die from guns in the US do not die because someone shot them — they die because they shot themselves.

Guns killed 33,636 people in the United States in 2013. But while homicides and mass shootings dominate the headlines, nearly two-thirds of those deaths — 21,175 — were suicides. That's the real gun problem in the US, and we barely ever talk about it.

Another public health truth update for the doubters.

Guns, cars and money bring out the worst in people.
Posted by Unknown at 10:37 PM No comments: