The God Squad, or Maybe Not

Dan Amira highlights The Almighty's seeming lack of support for a few of his GOP minions in The New York Magazine:

Every Candidate Endorsed by God Has Now Lost to Mitt Romney

The end — sorry, um, suspension — of Rick Santorum's presidential campaign is a major milestone in the primary race, clearing the way, as it does, for Mitt Romney to cruise here on out to the nomination essentially unchallenged. But Santorum's withdrawal is also a major milestone for God, the beloved all-powerful deity whose personal endorsement somehow failed to secure the nomination for any of the numerous Republicans — Santorum, Herman Cain, Michele Bachmann, and Rick Perry — whom he reportedly encouraged to run for president. It is unclear at this point whether God will even bother to offer anyone his apparently useless endorsement in the general election. 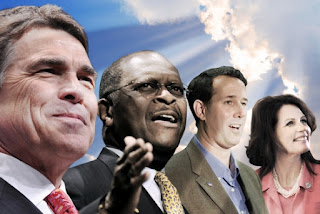 On Cherry Blossoms and Rubies

Just waiting the arrival of the Rubies... 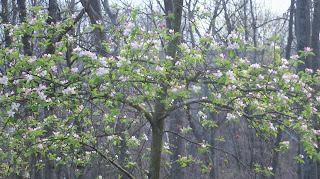 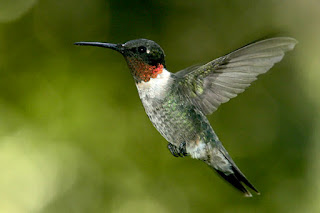 On Saving Time and Daylight

We can thank the mischievous mind of Ben Franklin for the theory of DST.

We can thank the DPE for up to the minute culinary advice. 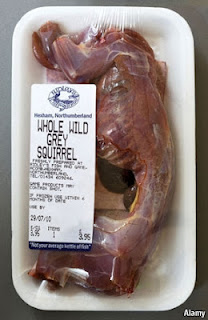 We can thank Winchester, VA for Rick Santorum.
Posted by Unknown at 9:38 AM No comments:

The Guy Next Door

Does anyone think the good folks of New Hampshire will go for a Texan, a Georgian, or a feller from Utah over a guy from Michigan the  state next door?

The latest Suffolk tracking poll in New Hampshire shows Mitt Romney leading with 43%, followed by Ron Paul at 17%, Jon Huntsman at 9% and Newt Gingrich at 8%.

Key finding: "Romney is not only widening his margin in New Hampshire, his supporters are now the least likely to change their minds between now and next Tuesday."

King Snakes are ophiophagous.
Posted by Unknown at 6:20 PM No comments: