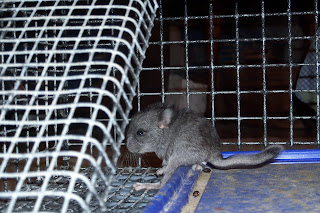 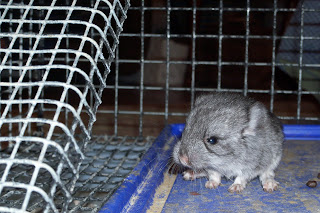 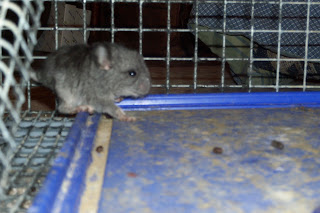 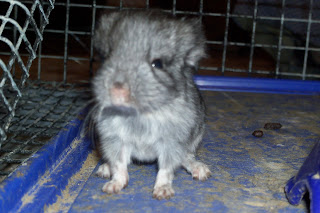 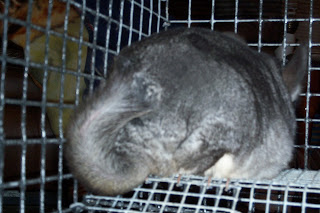 Posted by Unknown at 5:48 PM No comments:

There Is No WE in US

Hey, everyone. Not to unnerve you, but apparently, days after a madman went on a murdery rampage with a Glock in Arizona, Arizonans are heading to gun stores in droves to purchase the very same weapon used...


Michael Riley from Bloomberg News documents how we at last have stimulated some aggregate demand in something!

After a Glock-wielding gunman killed six people at a Tucson shopping center on Jan. 8, Greg Wolff, the owner of two Arizona gun shops, told his manager to get ready for a stampede of new customers.

Wolff was right. Instead of hurting sales, the massacre had the $499 semi-automatic pistols -- popular with police, sport shooters and gangsters -- flying out the doors of his Glockmeister stores in Mesa and Phoenix.
"We're at double our volume over what we usually do," Wolff said two days after the shooting spree that also left 14 wounded, including Democratic Representative Gabrielle Giffords, who remains in critical condition.
No corresponding data detailing how sales of DEMON WEED are proceeding in the wake of this weekend's tragedy, but one has to imagine that they're up, if only because so many people maybe want to dull the pain that comes when you realize that you are surrounded by gun-crazy maniacs.

*******
OK. Let's get this straight. I own guns. 4 or 5, I don't know because I don't care. I own chain saws. 5 or 6. I don't know. They are tools. I still burn wood so I use the chain saws. I no longer hunt since the children have grown, so I don't use guns or even know the number or condition of them. I have owned them all for 30-35 years and don't expect to ever buy another gun. I'm not an insane 2nd Amendment freak. Guns are an anachronism, at best, an insanity at the worst. There is no good argument for non-regulation.
This immediate lust for a cock glock has nothing to do with the Constitution or individual liberties, or even self-defense. Quite frankly, too many goat fuckers have pissed in the gene pool and their get just don't get it. This is I-pod, black Friday, Master of the Universe bullshit. If this crazy fuck had used a golf club, would we be lining up to buy Tiger Woods 9 irons?
NO!
Want to know why? They don't come in pink is not the answer. It is because a golf club requires too much commitment and we have become a nation of lazy, ball-less, wimps; petrified we may have to change some little bit. That ain't happening, so "...fill your hands, you sons of bitches".*


*For the Babe in Your Life

Posted by Unknown at 8:25 AM No comments:

Where Do We Go From Here?

Martin Luther King Day is 6 days hence and the US embodies greater stress, discord and provincial hatred than anytime since the harrowing months following his assassination. He was a particular hero of mine, just as Nixon embodied the embodiment of evil in my Universe, Martin Luther King was our beacon of light. The sadness when he left us was almost unendurable. The sadness, today, feels very similar. To this point, we have failed Dr. King, to our shame. Freedom is many things. It is not Tucson. It is not Arizona. It is not a tea party. It is not Iraq or Afghanistan.

Freedom is civility, tolerance and inclusion. Just ask my children.

It Just Has To Get Better

On Wingnuts and War

The bastards are killing the children. So far US punched out hippies have been quiet. Fuck that shit. In the words of James  "Maddog" Carville, "This is War!"


I wanted to get along with these seriously misguided assholes, but now I just want to destroy them. The shit storm is rising.
Posted by Unknown at 3:06 PM No comments:

The Fucking Insanity Has Begun 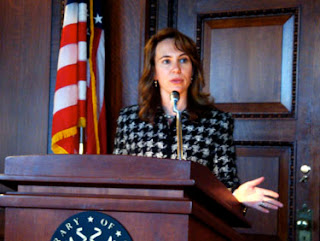 Posted by Unknown at 2:43 PM No comments:

Just To Clear Things Up a Bit

Posted by Unknown at 9:35 AM No comments:

On Birds and Such

Posted by Unknown at 9:32 AM No comments:

Posted by Unknown at 9:21 AM No comments: