Paul Krugman Is Not Shrill

He Is A Hero To the  Working Class 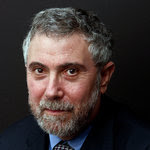 It’s always good when leaders tell the truth, especially if that wasn't their intention...So what’s a plutocrat to do?
One answer is propaganda: tell voters, often and loudly, that taxing the rich and helping the poor will cause economic disaster, while cutting taxes on “job creators” will create prosperity for all. There’s a reason conservative faith in the magic of tax cuts persists no matter how many times such prophecies fail (as is happening right now in Kansas): There’s a lavishly funded industry of think tanks and media organizations dedicated to promoting and preserving that faith.
Another answer, with a long tradition in the United States, is to make the most of racial and ethnic divisions — government aid just goes to Those People, don’t you know. And besides, liberals are snooty elitists who hate America.
A third answer is to make sure government programs fail, or never come into existence, so that voters never learn that things could be different...The obvious answer... Don’t let the bottom half, or maybe even the bottom 90 percent, vote.
And now you understand why there’s so much furor on the right over the alleged but actually almost nonexistent problem of voter fraud, and so much support for voter ID laws that make it hard for the poor and even the working class to cast ballots. American politicians don’t dare say outright that only the wealthy should have political rights — at least not yet. But if you follow the currents of thought now prevalent on the political right to their logical conclusion, that’s where you end up.
The truth is that a lot of what’s going on in American politics is, at root, a fight between democracy and plutocracy. And it’s by no means clear which side will win.


Yes, we are still living in the 18th century ...bleeding the patient to death.
Posted by Unknown at 4:39 PM No comments:

Ezra Hits It Out of the Park 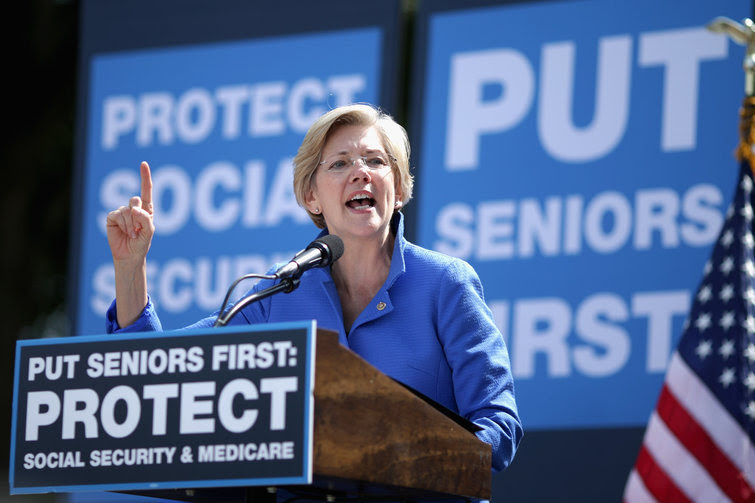 Yup. It's time to fire up the Lizzy band. Hillary pales beside Ms. Warren.
Posted by Unknown at 2:31 PM No comments:

Now This Is Depressing, No Matter Who You Are

From Dylan Matthews at Vox: Posted by Unknown at 9:00 PM No comments: