DADT or Why the Fuck You Wanna Know? 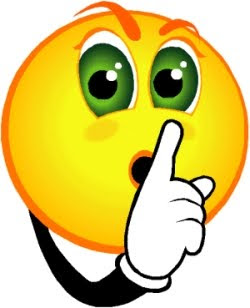 I think we are approaching this "Don't Ask, Don't Tell" thing from the wrong perspective.
Rather than repeal it, we should extend it to cover straight people, too. Here are some examples where this policy would be extremely handy:
Posted by Unknown at 11:43 PM