Posted by Unknown at 6:48 PM No comments: Links to this post Burn it if you got it.
Posted by Unknown at 8:56 AM No comments: Links to this post

The Chase Is On

Chase Elliott is on the move. As much as I scorn Nascar and the Frances, I am glad to see this young mans success.


Posted by Unknown at 4:33 PM No comments: Links to this post

From to-days Washington Post, an article by Josh Hicks at The Federal Eye:

A federal-worker union is fighting bipartisan plans that would require the Treasury Department to contract with private collection agencies to pursue tax debts that the Internal Revenue Service is not addressing.
The National Treasury Employees Union said in a statement on Monday that a similar effort between 2006 and 2009 caused the government to miss out on millions of dollars in potential revenue while paying $102 million to cover administrative and commission costs.
***
A report last year from the nonpartisan Taxpayer Advocate Service said the IRS collected about 62 percent more than corporate firms during the first two years of the previous program. Private collectors brought in $86 million, compared to $139 million for the IRS.

*****
What in the world could go wrong with this idea?  Everything.

Posted by Unknown at 3:26 PM No comments: Links to this post

Where the Money Comes From

Looks like most of it comes from Mr. & Ms. Joe Six Pack

Where the Money Goes

Posted by Unknown at 8:29 PM No comments: Links to this post

We Have Empty Socks


Wages are improving but our housing wealth is well below historic trend. Not surprising to have a demand constrained economy when folks feel poorer. To avoid housing bubbles it appears compensation must grow slightly faster than the value of our housing stock.
Posted by Unknown at 6:33 PM No comments: Links to this post

Let Us Please Not Kill the Messenger

We asked her to do what?

This lady was tasked with an almost impossible job, by the President and the Congress. She did a splendid job, dealing with the obvious and the unforeseen.

WASHINGTON -- In the end, Kathleen Sebelius was able to resign as secretary of Health and Human Services during a high point, when the administration had just announced that 7.5 million Americans had signed up for insurance through the Affordable Care Act exchanges.
But that moment came only after six months of battering and blame over the botched roll-out of the healthcare.gov website. The enduring image of her five-year tenure as head of the huge agency is likely to be as the silver-haired woman sitting alone at a congressional hearing table, peering over reading glasses as she faced what often seemed to be an inquisition.

Some times Americans are just stupid.
Posted by Unknown at 10:42 PM No comments: Links to this post

Oh the Fed, the Fed...Proving the Sun Shines When It Is Light Outside

This is an amazing piece of wasted wonkiness from:


Hiring older workers=increased risk, so hiring them will be a marginal decision. This consigns older workers (as well as any demographic group that could potentially pose increased risk) to the back of the bus. Just not new news.

Posted by Unknown at 10:13 PM No comments: Links to this post

Vox is better than Wonkblog ever was: 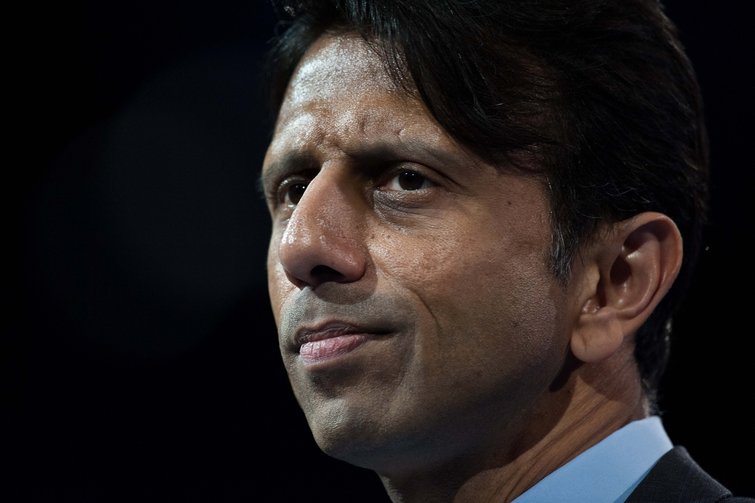 On Monday, a federal judge ruled that a billboard critical of Louisiana Governor Bobby Jindal can remain standing, despite the state government's attempts to have it taken down.

We got us some real Presidential material here. Jindal, Rand Paul and Chris Christie (who would name their child that?and why?) have made Jeb Bush the GOP candidate apparent.
Posted by Unknown at 8:00 PM No comments: Links to this post

From Vox and Brad Plumer: 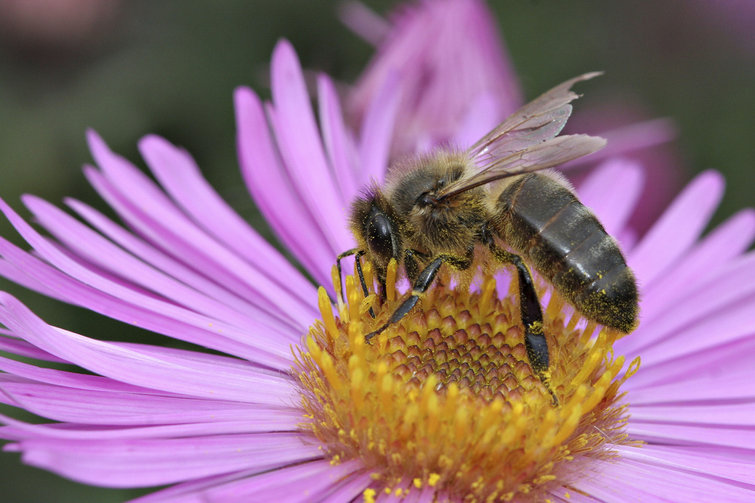 Europe's honeybees are vanishing — and we still don't know why

"...the European Commission just published a massive new studytracking 32,000 honeybee colonies across 17 states — the largest-ever study on honeybees and the diseases that affect them...The EU study didn't figure out why the honeybees are dying...There's probably no one single explanation. As the 2013 report by the US government put it, "Consensus is building that a complex set of stressors and pathogens is associated with [colony collapse disorder]... This massive new study out of Europe is just a first step in getting a better handle on why the bees are vanishing..there are also reports that wild bees — which are also increasingly crucial for pollination — are in trouble, too. One recent report found that 31 of the 68 species of bumblebees in Europe are in decline, with 14 facing extinction..."


CCD took off in 2006. Now, eight years later, all we have are theories. We have come within a nano-second of being able to see the birth of the universe but we can't save the bees and, by extension, ourselves.


"The UN Food and Agriculture Organization has estimated that"out of some 100 crop species which provide 90% of food worldwide, 71 of these are bee-pollinated."


Why Should the Public Care About What Happens to Honey Bees? Bee pollination is responsible for more than $15 billion in increased crop value each year. About one mouthful in three in our diet directly or indirectly benefits from honey bee pollination. Commercial production of many specialty crops like almonds and other tree nuts, berries, fruits and vegetables are dependent on pollinated by honey bees. These are the foods that give our diet diversity, flavor, and nutrition.
Honey bees are not native to the New World; they came from Europe with the first settlers. There are native pollinators in the United States, but honey bees are more prolific and easier to manage on a commercial level for pollination of a wide variety of crops. Almonds, for example, are completely dependent on honey bees for pollination. In California, the almond industry requires the use of 1.4 million colonies of honey bees, approximately 60 percent of all managed honey bee colonies in the United States.

Posted by Unknown at 4:20 PM No comments: Links to this post

Got To Love Ezra Klein

How did he get so smart? Nate Silver eat your heart out. Ezra has a splendid article and interview with Yale Law professor Dan Kahan  out on VOX that deals with partisan thinking from a very different point of view.

How politics makes us stupid

But Kahan and his team had an alternative hypothesis. Perhaps people aren’t held back by a lack of knowledge. After all, they don’t typically doubt the findings of oceanographers or the existence of other galaxies. Perhaps there are some kinds of debates where people don’t want to find the right answer so much as they want to win the argument. Perhaps humans reason for purposes other than finding the truth — purposes like increasing their standing in their community, or ensuring they don’t piss off the leaders of their tribe.


Kahan’s research tells us we can’t trust our own reason. How do we reason our way out of that?

Paul Krugman has his take on Ezras Vox venture, and he don't say too much hateful about it.


Posted by Unknown at 3:14 PM No comments: Links to this post

This article from CNN is difficult to read and even more difficult to comprehend, unless we believe in Paul Krugman and  his view that the GOP is a failing institution. How much deference can wealth really buy? We have become a pitiful nation when we don't, at the very least, put on a show of justice.

Is This the Face of America? 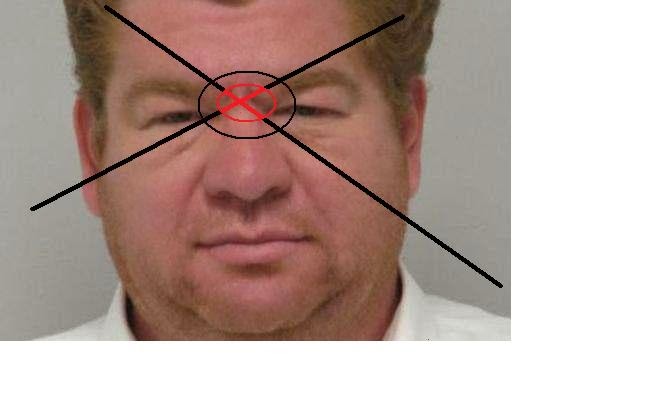 March 31 (UPI) -- The probationary sentence a Delaware judge gave a DuPont heir in 2009 for raping his young daughter [3 years old] has become an issue because his ex-wife has sued him.
Robert H. Richards IV was sentenced to eight years after pleading guilty to fourth-degree rape. But Superior Court Judge Jan Jurden suspended the custodial sentence."Defendant will not fare well in Level 5 setting," Jurden wrote in her sentencing report, using the state's legal term for prison.

We may view the rich as models, but this type of behavior and outcome is becoming more common and is probably attributable to wealth rather than the possibility of rehabilitation. "A rich boy goes to college, a poor boy goes to war."
Posted by Unknown at 9:59 PM No comments: Links to this post